The telescope is one of the most popular optical instruments used by amateurs and professionals. There are hundreds of thousands of models in American and worldwide households, and the number of people who are amateur astronomers is just as high.

But telescopes are different from one another, and not only when it comes to their design. Some are, without a doubt, made to be handled with ease, and as such, they speak to the needs of regular users. Computerized telescopes take the hassle out of anything, even for consumers who haven’t yet learned how to work with a manual telescope. Other types, by contrast, are heavier, bigger, and come with superior performance when compared to their compact counterparts. These are mostly used by space administrations such as NASA.

2018 has several exciting things in store for the telescope industry, and not only from a financial standpoint. China is planning to build an immense radio telescope with the help of which it’s looking to detect alien signals. The telescope is said to be outfitted with the world’s largest antenna, which is likely going to be capable of tracing the origins of any received signals.

At the beginning of the year, the people at NASA have proposed a project which consists of launching a spacecraft the size of a Cheerios box into Earth orbit in 2021. The model is to perform a somewhat unusual mission. The task of the telescope consists of monitoring sunspots of small stars and flares so as to try to tell whether or not the space environment of planets orbiting such stars is habitable.

The NASA-funded SPARCS, which stands for Star-Planet Activity Research CubeSat will most likely focus on discovering stars that are smaller and cooler when compared to our own sun. Because M Dwarfs are considerably more common compared to other types of stars, the likelihood of finding a habitable planet in its orbit is higher than if NASA were to search for stars similar to our sun.

NASA’s new space telescope, TESS (Transiting Exoplanet Survey Satellite) is also to be launched in 2018. The model will start its 2-year survey of approximately two hundred thousand bright stars in the month of March of this year. Unlike the SPARCS we’ve mentioned earlier on, TESS tracks the reduction in a star’s brightness caused by the transit of several or just one planet across its face.

That being said, it’s easy to see that from a scientific standpoint, stargazing has a lot in store for us in 2018. But let’s also look at a list of astronomy events every amateur stargazer should look forward to this year. Jan 31st is the date when Super Blue Moon Eclipse will happen. There’s also a Perseid meteor shower on August 12th and 13th, and in December, we’re going to witness two comets gliding past Earth. Finally, on December 13th and 14th, we’ll be witnesses to a Geminid meteor shower, a unique phenomenon with hundreds of meteors that can be seen every hour and some of them burning up in different colors.

Often presented as a symbol of cunning, shrewdness and slyness, foxes have for the longest...

Hampshire is one of the most beautiful counties in the southernmost part of the United... 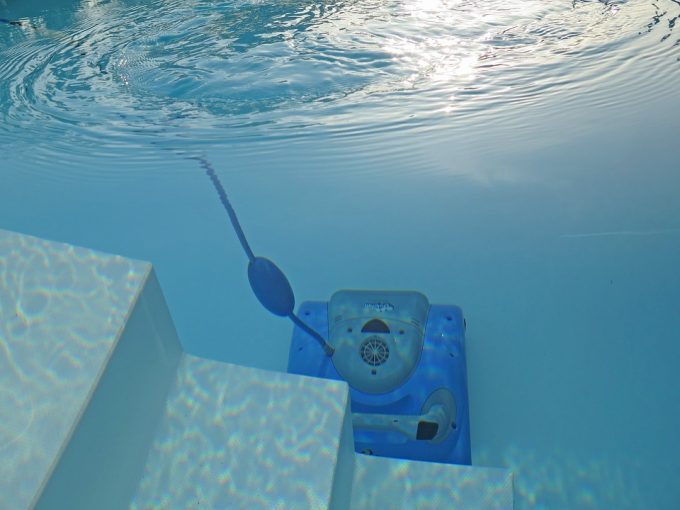 If you are looking to own the best robotic pool cleaner in the market, it...