As you already know we love satellite/aerial photos – we have already dedicated a few posts on them:

In this post we have Jeffrey Milstein‘s ‘Parks and Recreation’ series with which you can explore sites of leisure and enjoyment in the U.S., captured from a helicopter (not exactly satellite but close enough). “H/T”: designyoutrust , time Cat Behavior: 6 Things Your Cat Wants to Tell You

You and your cat may speak different languages, but this doesn’t mean that you can’t...

7 Ways An Extender Can Improve Your Performance in Bed

For many men, a larger penis paves the way for more opportunities in pleasuring their... 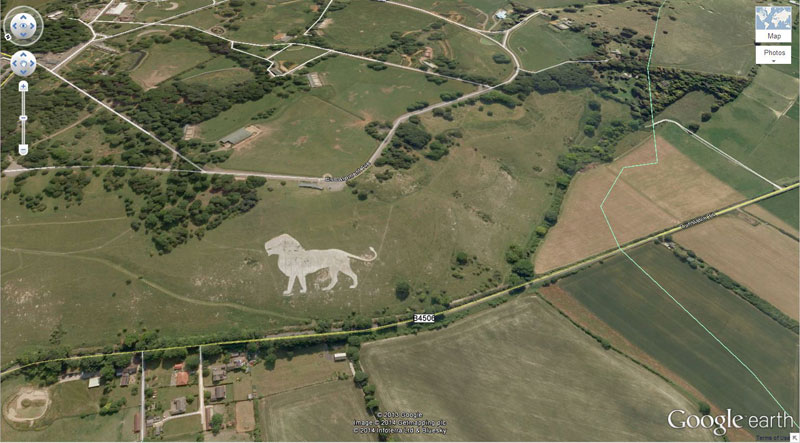 Have you ever used Google maps? I have done it, many times – stop wondering...