Science has proved that green tea can be a healthier alternative to coffee. With the same properties as caffeine, green tea is full of antioxidants and essential nutrients that our bodies need. It is proven to improve immunity and boost both the brain and the body’s functions. However, like any other beverage, green tea should not be consumed excessively, otherwise, you might experience some side effects. To learn all about the mental health benefits of drinking green tea in moderation, keep reading as we highlight four of the most prominent mental benefits of green tea.

It Strengthens Your Memory

Green tea drinkers are known to be less vulnerable to age-related dementia and memory loss. Thanks to the amazing cognitive benefits found in green tea extract, it is used as a herbal treatment for mild cognitive impairments. Studies show that green tea can help boost memory and prevent mental decline. Green tea can also help the elderly in tackling age-related mental difficulties like dementia and Alzheimer’s. For the best health results though, look for pure green tea leaves rather than the regular tea packets you find at your local supermarket. When the leaves are kept, the tea preserves its nutritional benefits and delivers the most health value. This is why extracting green tea medicine from tea leaves is better for enhancing cognitive performance and boosting memory. In most cases, doctors recommend tea leaves that were not exposed to any form of chemical treatments before being sold to preserve their nutritional value.

Some tea types contain l-theanine which is significantly important for improving memory in patients with mild cognitive impairments and memory loss. This is the main substance in green tea used as an extract to treat memory-related issues and boost brain functions. Matcha tea is one good example of green tea types containing l-theanine.

It Prevents Alzheimer’s and Parkinson’s

Green tea is proven to help in the treatment of some neurodegenerative diseases like Alzheimer’s and Parkinson’s. The nutrition experts from Matchaoutlet.com recommend drinking 2 cups of matcha green tea every day to improve your memory and prevent such diseases. Matcha tea is known to be the purest type of green tea, which means it has a more powerful impact on the brain and is more effective in reducing the risk of several neurodegenerative diseases.

Scientists are looking more into the bioactive compounds in green tea that lowers the risk of developing Alzheimer’s. For example, research has reached a green tea component called CAGTE which is also known as a colon available green tea extract. Researchers are studying how this component is digested when green tea is consumed and how it affects the key proteins in Alzheimer’s disease. In their study, however, researchers subjected the cells to a high dose of the active chemical in green tea, a lot higher than the usual dose found in the average human body to discover its real impact. Scientists are also looking into other green tea components that help with preventing plaque accumulation in the brain which usually causes the brain cells to die.

Did you know that green tea can boost your mood and fight off your anxiety? According to recent studies, the l-theanine amino acids found in green tea helps in inducing relaxation and calming anxiety. These amino acids are also responsible for the production of alpha waves in the brain and increasing dopamine levels. That’s why drinking green tea is linked to an improved mood. Stress patients are recommended to drink at least 2 cups of green tea a day in order to reduce stress and control anxiety. If you are looking for natural soothing effects, green tea is the answer.

It Improves Your Cognitive Performance

The l-theanine amino acids in green tea also work as a powerful stimulant for cognitive functions. They work like the caffeine in coffee except that instead of that caffeine buzz you get after drinking coffee, you only begin to notice that you’re more focused and attentive than usual. Since green tea components prolong improved cognitive performance, it is recommended to sip a cup of green tea before taking exams and starting tasks that require deep focus and attention.

Besides the numerous mental health benefits it provides, green tea offers a lot of other perks that make it one of the healthiest natural beverages out there. Drinking green tea daily improves memory and helps people with mild cognitive impairments to overcome their illnesses. It also helps slow down age-related dementia. Moreover, it has been shown to boost the mood and reduce anxiety in patients with generalized anxiety disorders. Green tea is now more recognized than ever for its tremendous mental health benefits, so what are you waiting for? Start incorporating it into your diet today! 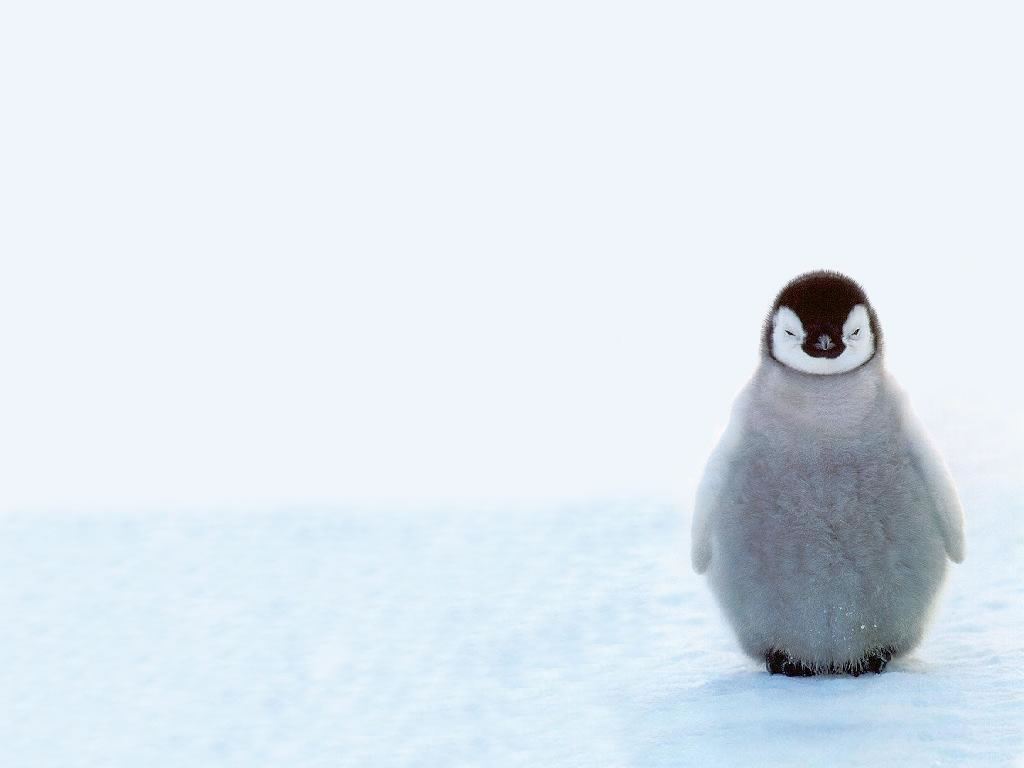 The fluffiest animals in the world

3 Ways to Invest in Your Field Employees

Since the pandemic, countless companies have discovered a renewed need to consider the unique requirements...

Planning To Travel With Your Dog? Here Are Some Useful Tips

Traveling with your dog can be the most amazing experience. You get to bond over...