Humans have prevailed over animals thanks to our thinking capabilities. However, how do we fare against animals in physical contests?

As you’ll see from the images bellow, not so well. Several physical qualities are pitted up against the best of each kind in a series of illustrations.

It compares what some of the best human athletes can do compared to what the best in that specific field of the animal kingdom can do.

It is quite interesting to see that we lag behind quite a bit in most of them, although it’s mostly not a surprise. Humans have better endurance most of the time which animals can’t keep up with.

How would lazy penguins fare against humans?

In this case, the difference is not that far apart but is still pretty big. Costa Rica is a small country in Central America and the crossroads between South and...

How to Improve Your Speed Reading

It is a great idea to use the Internet for self-development and to improve skills,... 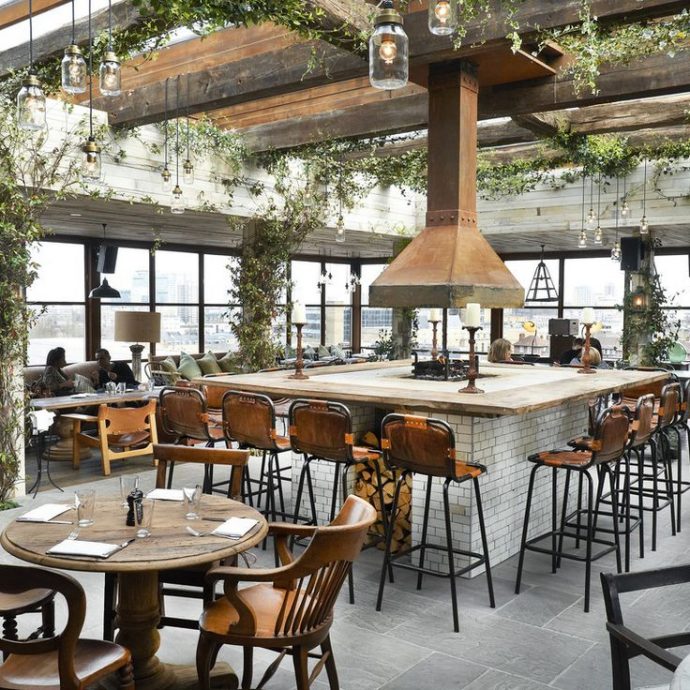 A cafe with a vibrant and zippy design projecting strong hues and bright patterns that...