One of the great characteristics of the art of tattooing on the skin lies in symbolism, that is, this practice in addition to representing the artistic gifts of those who develop the tattoo also carries with it a load of meaning. Among the forms of tattoo that are quite requested are the cloud chest tattoos, which are closely related to spiritism. Cloud tattoos acquire a variety of meanings, which in some cases varies according to culture, shape, and the elements used for its composition, among other aspects.

Symbolism according to culture

Cloud tattoos according to each culture can mean the following. In Greco-Roman mythology, cloud tattoos are allusive to the abode of gods like Mount Olympus. In addition to this, the clouds when they are used in large sizes, in this culture, are symbolic of happiness and fulfillment and in cases where they are used in dark colors, such as thunderstorms, they pay tribute to difficult days.

Without further delay, let’s take a look at the best cloud chest tattoos for men! 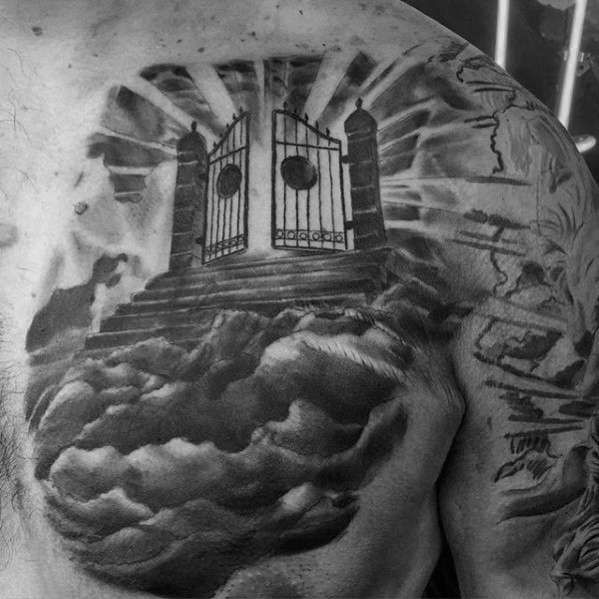 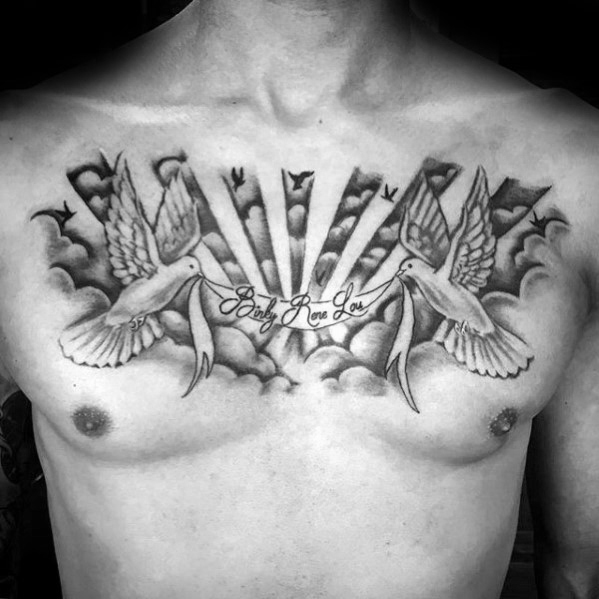 Are Red Pandas The Most Adorable Animals On Earth?

Do you like cute animals? Then you’ll absolutely love red pandas. They are considered by... Before you design the perfect living room, lay out your perfect kitchen, and plant the...