A country can be considered rich when all its inhabitants earn a reasonable amount of money that allows them to satisfy all their needs and enjoy a high quality of life. As more wealth is created in the world, more of it is concentrated among the richest people in the richest countries. There are different metrics to rank the most powerful economies in the world. The Gross Domestic Product (GDP) is one of the economic indicators and the gross domestic product (at purchasing power parity) per capita or GDP per capita is the most appropriate metric to classify the world economy. These are nations that have managed to exploit and manage their natural reserves to a great extent, and have also managed to develop other areas such as banking and tourism. Based on GDP, here are the most expensive countries in the world. The current population of Iceland is 341,243, according to the latest data from the United Nations. The country is expected to continue its steady growth, reaching 493,000 in 2060, surpassing half a million for the first time in the second half of the 21st century. Iceland’s gross domestic product has increased dramatically since 2010. Iceland’s economy took a major hit during the 2008 economic crisis, but has shown increasing strength ever since. When Iceland’s banks were on the brink of collapse in 2008, the country – unlike the United States – did not come to the rescue, instead letting its banks fail. Iceland’s recovery should be considered nothing short of remarkable. The country’s nominal GDP reached $ 5.6 billion in March 2020. Ireland is one of the countries where GNI per capita exceeded $ 50,000 in 2020. The country also has one of the fastest growing economies, with an annual increase of 7.2% of its GDP. The country is highly dependent on exports. Ireland’s main exports are chemicals, such as packaged medicines. Their exports are actually worth more than their GDP, which is the case for only seven other countries. Ireland’s exports are worth nearly 20% more than its GDP of more than $ 320 billion a year. This beautiful nation is known as a paradise on earth. Switzerland is among the most prosperous countries due to its stable economy. Tourism, banking and agriculture are the main sources of income. Switzerland is also known as the best watch manufacturer in the world. It is considered a great place to invest and raise capital in business. It can be said that it is one of the best countries in the world to invest.

In Norway there are many millionaires, as the country has one of the highest GDP per capita. Its more than 5.4 million inhabitants live in very optimal conditions. It shares a border with several rich and powerful countries such as Russia, Sweden and Finland. Oil and natural gas are the largest sources of economy for Norway, which is also one of the safest countries in the world. Luxembourg is one of the most beautiful, peaceful and wealthy countries in the world (for more than $ 30,000 than any other nation). It is considered a tax haven since the government does not collect taxes. For that reason many billionaires love living in Luxembourg. Its main sources of income are telecommunications and steel. GDP per capita is obtained by dividing the country’s gross domestic product, adjusted for inflation, by the total population. Oregon is part of the Western United States. A big part of it covers the... 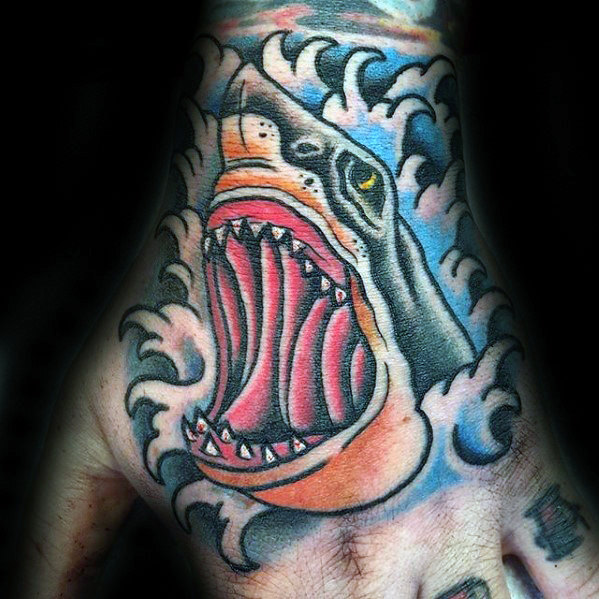 The Most Beautiful Words You Haven’t Heard Before

Is your English fluent? Do you believe you have a rich vocabulary? Then this post...